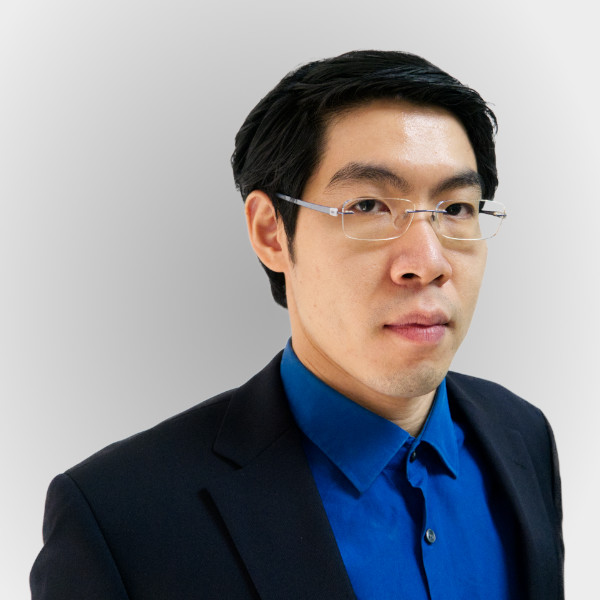 Jak has substantial experience in litigation and dispute resolution, and has represented and given counsel to numerous domestic and multinational companies in a variety of industries. He specializes in all legal aspects related to the bankruptcy and business rehabilitation process.

Prior to joining Silk Legal, he has aided both creditors and debtors in a number of insolvency cases involving major Thailand-based airlines. This includes resolving disputes, facilitating settlements, and coordinating with stakeholders in and out of court to secure payment of debt. He has also handled more than 60 creditor claims involving contractual disputes, tort, international trade, consumer protection, tax, employment, and agency matters.

Jak graduated with a Bachelor of Laws from the University of Kent at Canterbury in 2014 where he was awarded Second-Class Honours, and obtained his Master of Laws in Taxation from Boston University in 2015. After his call to the Bar of England and Wales, he became a member of the Honourable Society of Gray’s Inn and the Lawyers’ Council of Thailand.

Bachelor of Laws,
University of Kent, 2014

We would love to hear from you. Reach out today and let's discuss project options

This website uses cookies to improve your experience while you navigate through the website. Out of these, the cookies that are categorized as necessary are stored on your browser as they are essential for the working of basic functionalities of the website. We also use third-party cookies that help us analyze and understand how you use this website. These cookies will be stored in your browser only with your consent. You also have the option to opt-out of these cookies. But opting out of some of these cookies may affect your browsing experience.
Necessary Always Enabled
Necessary cookies are absolutely essential for the website to function properly. These cookies ensure basic functionalities and security features of the website, anonymously.
Functional
Functional cookies help to perform certain functionalities like sharing the content of the website on social media platforms, collect feedbacks, and other third-party features.
Performance
Performance cookies are used to understand and analyze the key performance indexes of the website which helps in delivering a better user experience for the visitors.
Analytics
Analytical cookies are used to understand how visitors interact with the website. These cookies help provide information on metrics the number of visitors, bounce rate, traffic source, etc.
Advertisement
Advertisement cookies are used to provide visitors with relevant ads and marketing campaigns. These cookies track visitors across websites and collect information to provide customized ads.
Others
Other uncategorized cookies are those that are being analyzed and have not been classified into a category as yet.
SAVE & ACCEPT